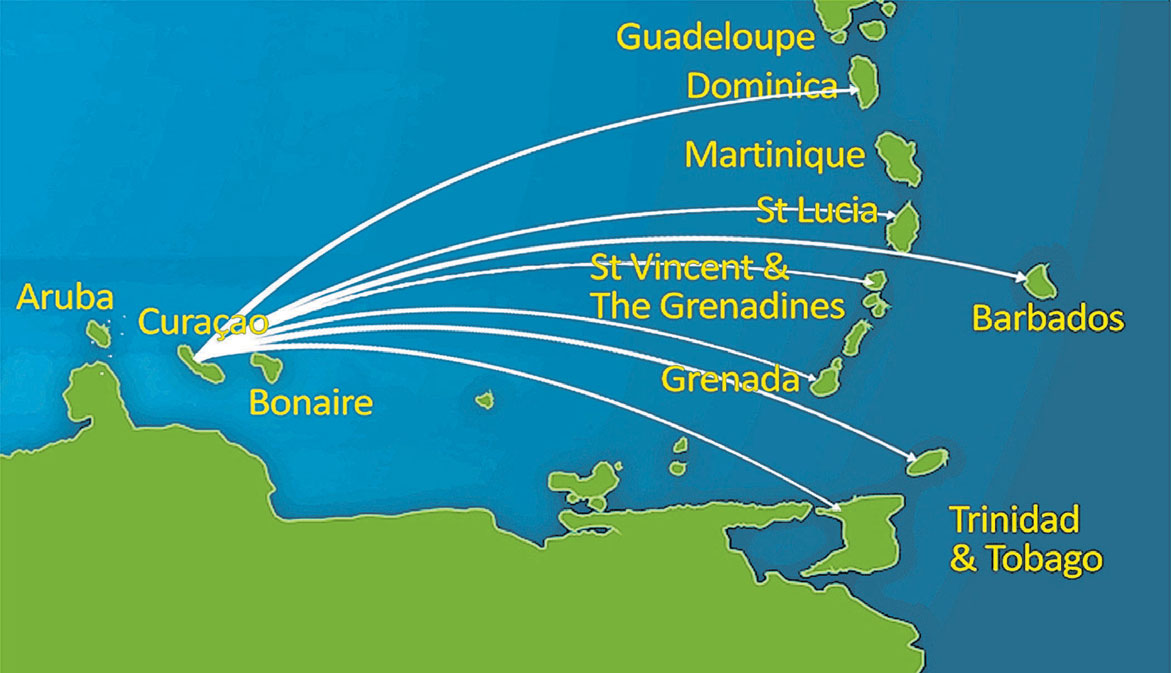 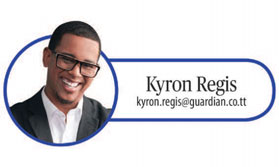 The CEO of an Internet company with bases in T&T, Barbados and Jamaica has estimated that the major internet disruption in T&T on Monday 7 December came at the cost of half a million hours of productivity.

In an interview responding to questions posed by the Business Guardian, CEO of CompareTT Robbie Burns said: “Many employees and small business owners were not able to access their email or effectively work during the disruption costing upwards of 500,000 lost man-hours and highlighting the increasing reliance on high-speed broadband”.

Burns said that his teams made the projection by simply estimating that 125,000 workers (almost a fourth of T&T’s labour force) lost four hours of work.

The internet disruption occurred due to a massive blackout in Curaçao.

As thousands across the country struggled to connect with their computer and cellular devices, the Telecommunications Authority of T&T (TATT) issued a statement indicated: “The problem arose due to a disruption of an international cable link.”

According to Burns, outages for a growing number of businesses can be paralysing.

He added that it’s not just companies with e-commerce websites or doing international businesses that are impacted but many “everyday systems” including email, websites, payment processing and business programs hosted in the cloud need internet access.

Burns said, “We haven’t seen this level of disruption since Kick’em Jenny erupted and damaged subsea cables over five years ago and again this disruption results in wasted time and productivity on the day but it is relatively short-lived.”

Overall, Burns noted that businesses in T&T “can be quite lucky” that the country generally has good internet access and quality. Burns also gave credit to the response of the service providers for the effort to quickly restore service.

The CompareTT CEO said that the lost days in a business pile up each year in the country. He added that more days are lost to “local flooding, protests on the highway and day to day traffic, which is by far the biggest loss of time.”

He argues that these issues not only make it difficult for businesses to run and compete in a global economy but difficult for individuals, especially for parents, when roads are closed and there is traffic disruption.

Meanwhile, digital strategist Tracy Hackshaw shared that the global digital economy is here to stay and “in order for T&T to fully participate and take advantage of this inevitability we need to have deep and implicit TRUST in the technology that we use so that we can have the requisite confidence in technology to drive our future  economic growth.”

The World Economic Forum (WEF) has predicted, “by 2022, 60 per cent of global GDP will be digitised. However, only 45 per cent of people trust that technology will improve their lives”.

According to Hackshaw, this means that T&T cannot avoid that inevitability. In addition to the well-known challenges surrounding access, inclusion, security and privacy, Hackshaw said that the country cannot now afford to have internet reliability added to this list.

He emphasised that without trust in the very infrastructure that underlies the nation’s thrust forward to compete and succeed; it can severely affect business and consumer confidence, which can have wider pervasive spillover economic effects.

Hackshaw added, “Even beyond fundamental economic effects, noting the increased reliance of internet connectivity within national critical infrastructure, internet disruptions can result in major, and even catastrophic issues, with potentially devastating impacts.”

He indicated that this could happen through the failure of disaster prevention and mitigation systems (including vital emergency communications both internally externally), disruption of banking and financial systems and disruption to medical technology including access to health care records.

The digital strategist also noted that commercial supply and value chain disruptions could occur alongside the delayed or denied access to critical public sector online services.

However, Hackshaw said improving internet resilience in T&T and throughout the wider Caribbean is not a simple undertaking given our geographic circumstances.

“It would require additional investment from the existing operators as well as international players (who invest in the backhaul connectivity through both sub-sea fibre systems and the provision of bandwidth) as well as, likely, proactive intervention from our national and regional regulators to catalyse these enhancements.”

Hackshaw added that internet exchange points (IXPs) throughout the region, including the ones in T&T, may, also be able to work together to develop and further enhance potential and existing solutions, which can decrease the reliance on international internet connectivity.

IXPs are the physical infrastructure through which internet service providers exchange Internet traffic between their networks.

Closely related to this, Hackshaw said, is the long-documented need to drastically increase the development and use of local internet content. He noted that this needs to be done especially through infrastructural initiatives to promote local hosting, local “clouds”, data centres and application development.

According to Hackshaw: “This would ideally be led through private sector investment or perhaps even more effectively, given the need for accompanying education, capacity building and sensitisation, through public-private partnerships.”

In terms of the continued reliance on sub-sea connectivity, Hackshaw noted that while there will likely always necessarily be ultimate reliance on fibre-based connectivity at the back-end, there are possible Low Earth Orbit satellite internet options that are rapidly emerging, and increasingly feasible, that the region can consider utilising in the future as backup solutions.

Internet exchange points (IXPs) throughout the region, including the ones in T&T, may, also be able to work together to develop and further enhance potential and existing solutions, which can decrease the reliance on international internet connectivity.